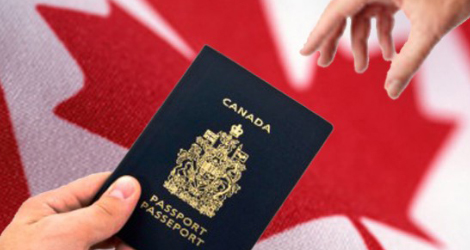 Individuals who are applying to become a Canadian citizen are required to submit an application and to write a citizenship test. Children under the age of eighteen (18) and adults over the age of sixty (60) are not required to write the test. The test requires knowledge of English or French, a general knowledge about Canada’s history, geography and political system.

Citizenship Canada has produced a book called “A Look at Canada”, which prepares one for the test.

Subject to the Citizenship Act, a person is a citizen if they were: 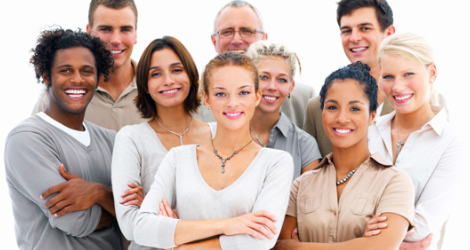 The Applicant must have resided in Canada for three (3) of the past four (4) years immediately prior to his/her application, and after having obtained permanent residency. Applicants who had Temporary Resident Status immediately preceding the date of landing in Canada may also accumulate residency time up to a maximum of one (1) year. Any Temporary Resident status in Canada prior to obtaining permanent resident status counts as ½ time.

The concept of residence involves a consideration of the extent to which an applicant for citizenship settles into, maintains or centralizes his/her ordinary mode of living in Canada for the required three year period within the four years preceding the date of application. In other words a person must demonstrate having established a home in Canada in which he/she is living and while outside of Canada maintained sufficient ties and connections with Canada to suggest continuity of his/her residence in Canada.

Please contact our office should you have any questions regarding your eligibility, as the calculation is quite complex.

For further information regarding the procedures for applying for Canadian citizenship, please contact our office.
contact us 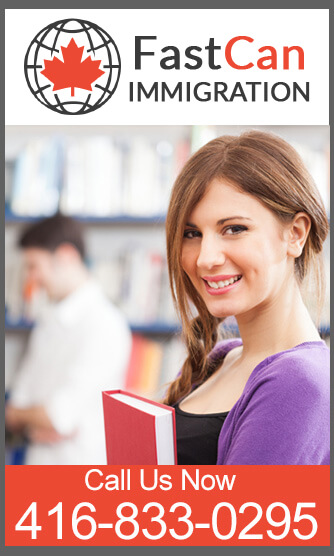